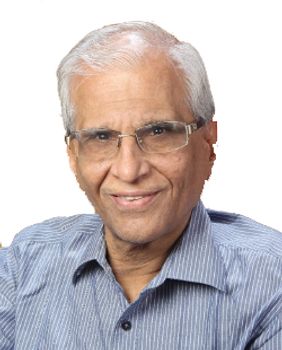 Popular Mumbai-centric oncologist Dr. Suresh Advani is the first physician who carried successfultransplantation of hematopoietic stem cell in India. Dr. Advani, a specially-abled physician, who got struck by poliomyelitis at the early age of 8 years old, gathered his degrees i.e. MBBS and MD in Medicine from Grant Medical College, Mumbai.

Post working and gaining experience abroad, Dr. Advani came back to India and became the first onkolog who successfully performed a bone marrow transplant, in India. He transplanted bone marrow into a nine-year-old girl,who had myeloid leukaemia, from her brother.

Dr. Suresh actively participated in the clinical trials of children who were suffering with lymphoblastic leukemia and as a result of clinical trial conduction on 1,200 patient the success rate of treatment reached 70% from 20%.

He has made a considerable contribution in the field of developmental therapeutics as well as clinical research. His work allowed as similation of projects which includes various branches of clinical oncology and basic research. In addition, he aims at working on biological therapeutics to develop innovative methods to resist cancer cells.

Dr. Advani never miss a chance to create awareness about an issue relating cancer and shared his concern and views through various platforms across the world onvaried forms of cancer, especially the ones that are prevalent in India such as tongue cancer, which is caused by chewing of tobacco.

He doesn’t advocate expensive preventive surgeries that people opt for, which has become a trend these days, and term them as extreme steps which he believes is avoidable and can be cured once detected at an early stage.

Due to his uninterrupted and valuable contributions towards science and society, he got acknowledged several times at different occasions.

Though his achievements’ list is endless but some noteworthy accomplishments include the following:

In the field of oncology, Dr. Advani exhibits the following interests: 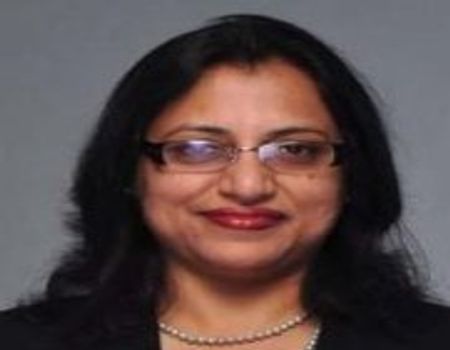 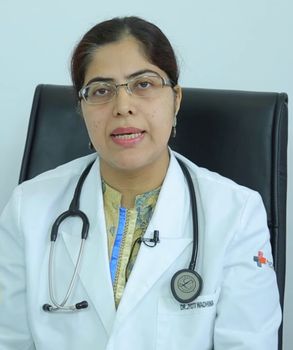 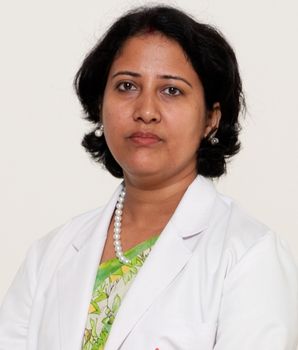 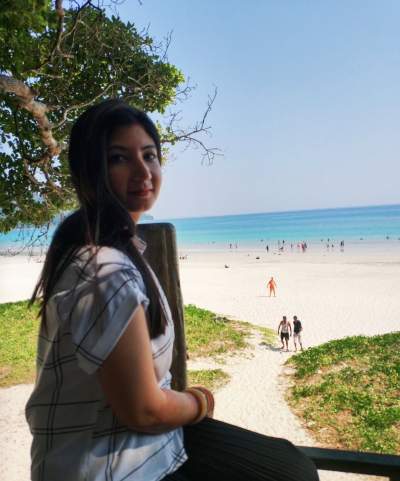